Writer, blogger, and attorney Lasesana recently featured Uruguayan  author Horacio Quiroga’s Ten Rules for Writing a Perfect Story. As Lasesana said, the first few are very general, so I have selected the latter part of the list to reproduce here. The rules have been translated from Spanish: 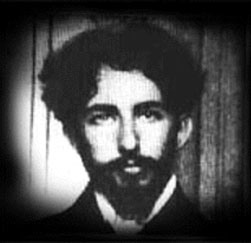